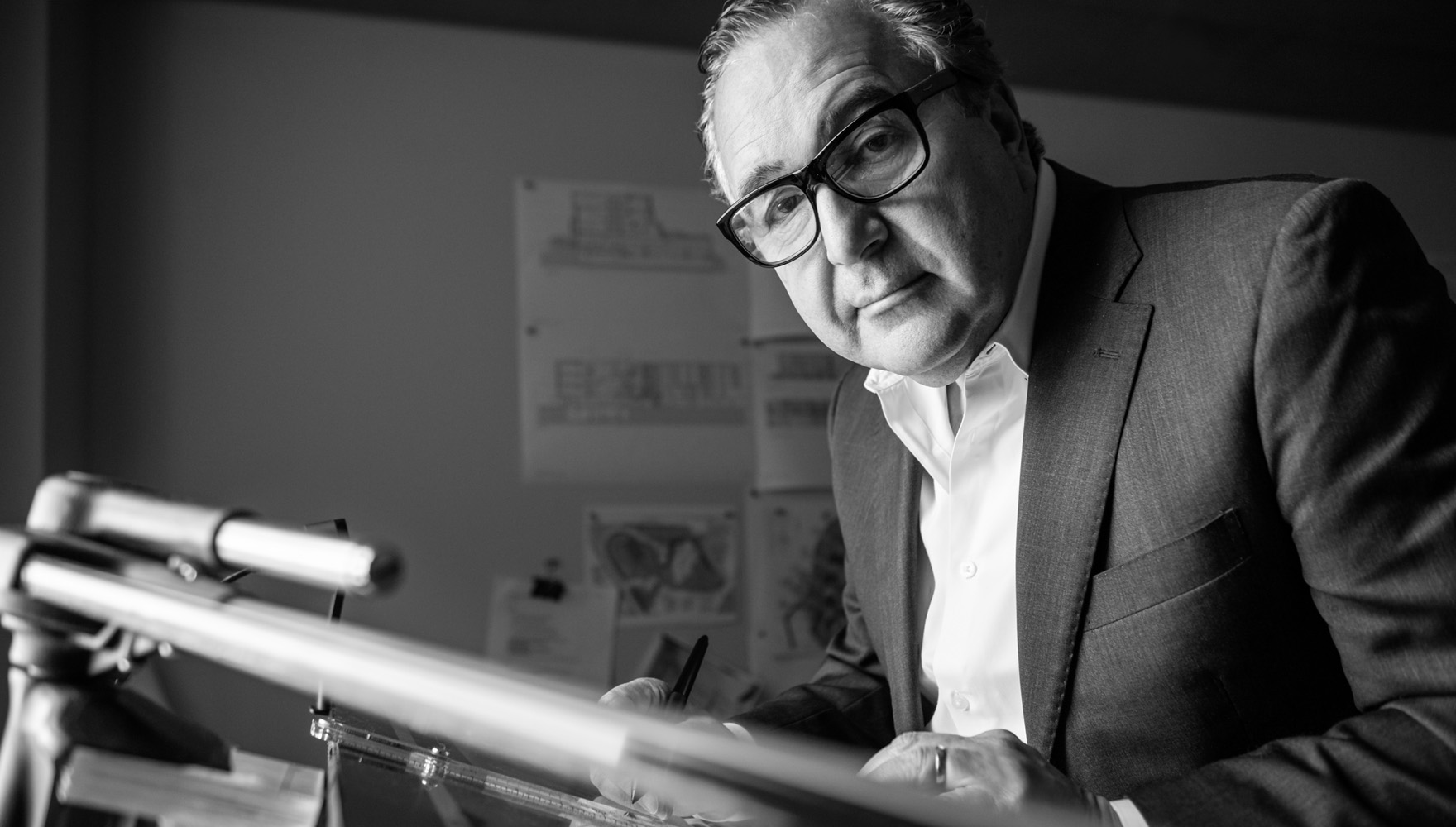 Founding Partner and Director of Design

Jonathan Levi founded JLA in Boston in 1985 after serving with the internationally-noted Chicago firm of Hammond Beeby and Babka, Inc. His work as Project Designer in that office received wide recognition through its publication in Global Architecture, Abitare, House and Garden and Architecture magazines.

Dissatisfied with the decreasing quality afforded by commercially available building components, in the 1990s, Jonathan initiated a series of building material and detailing innovations intended for general use. These included executed proposals for new cladding systems, interior flooring, heating, exterior decking and windows. The latter, including eight individual claims for inventions, was accorded a United States Technical Patent and, along with current work, was the subject of a feature article in the national professional journal Progressive Architecture.

In 1985, Jonathan was appointed to the faculty of the Harvard Graduate School of Design where he taught for 28 years in the areas of core program architectural design, architectural drawing, professional practice and construction technology retiring in 2013 as Adjunct Full Professor. He has guest taught, lectured and exhibited widely with recent public lectures at University College, Dublin, Harvard University, Auburn University, Northeastern University and The University of Illinois, Chicago.