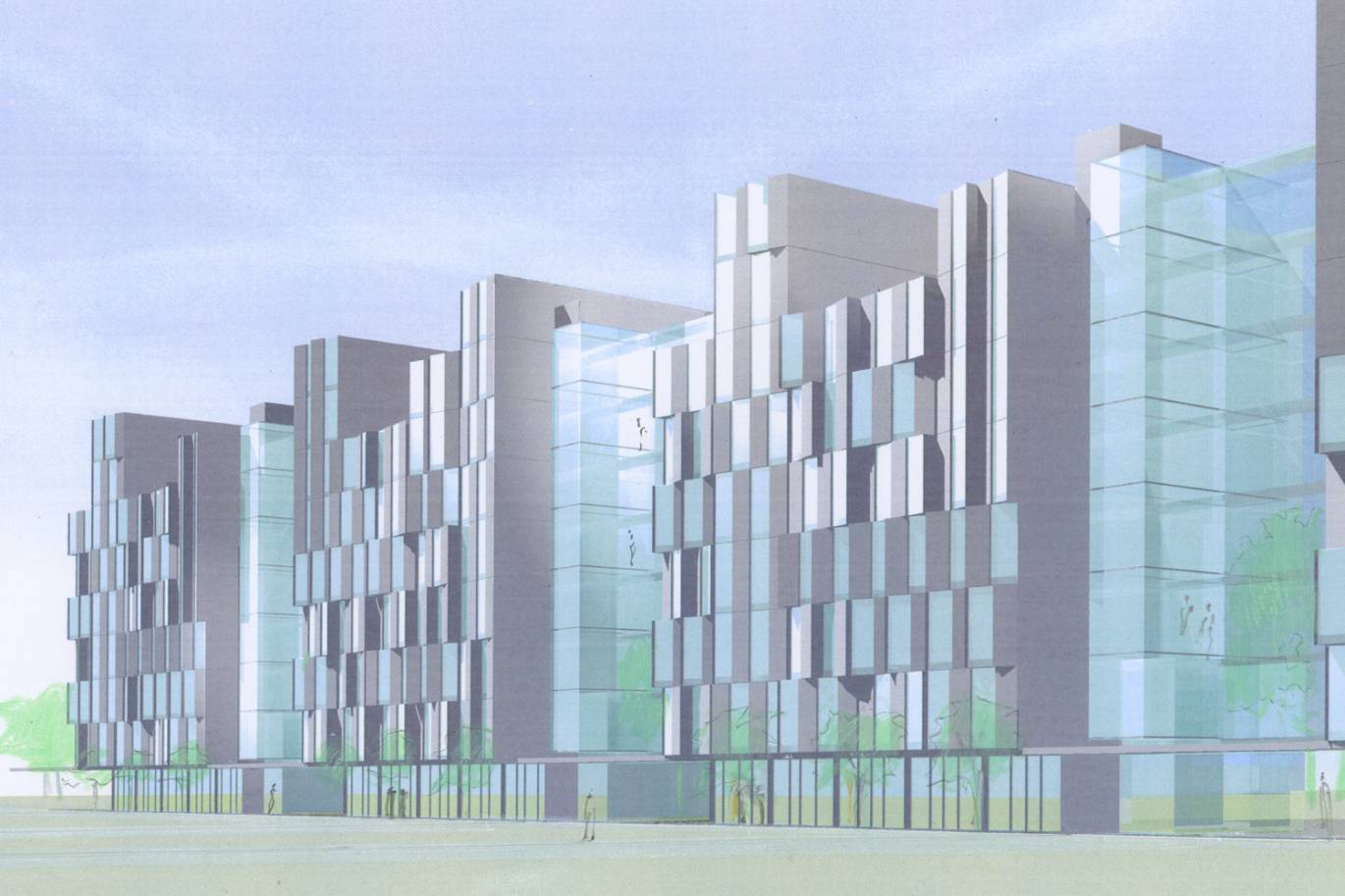 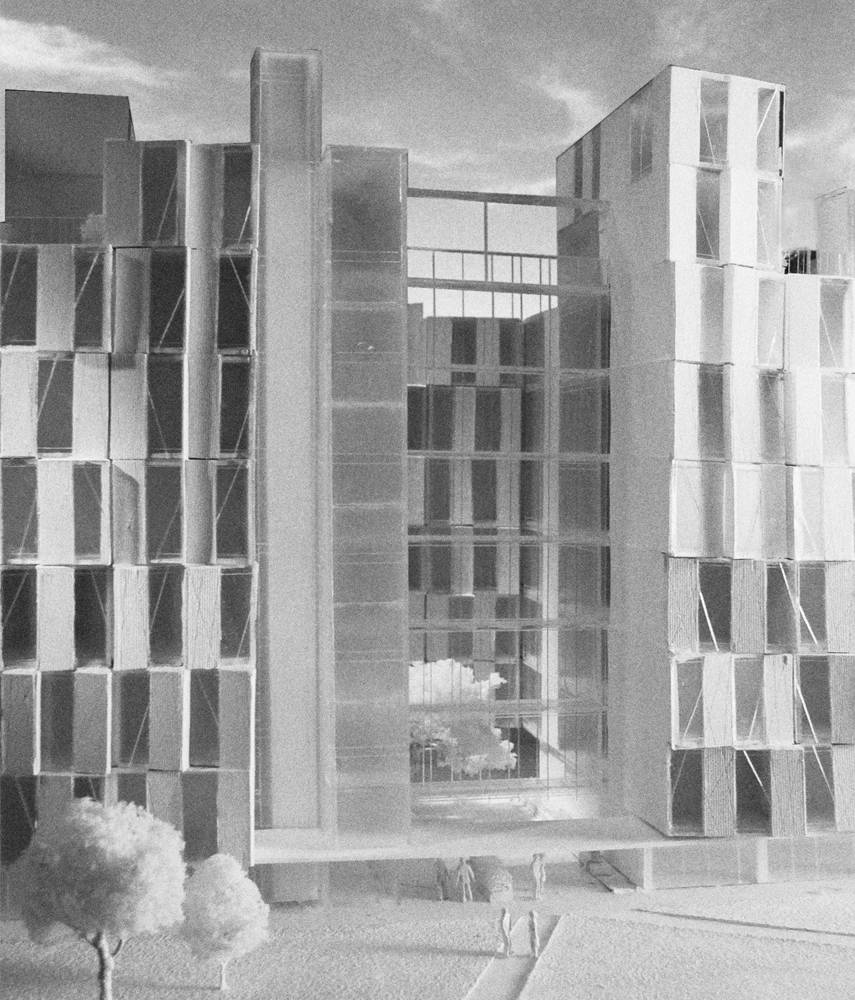 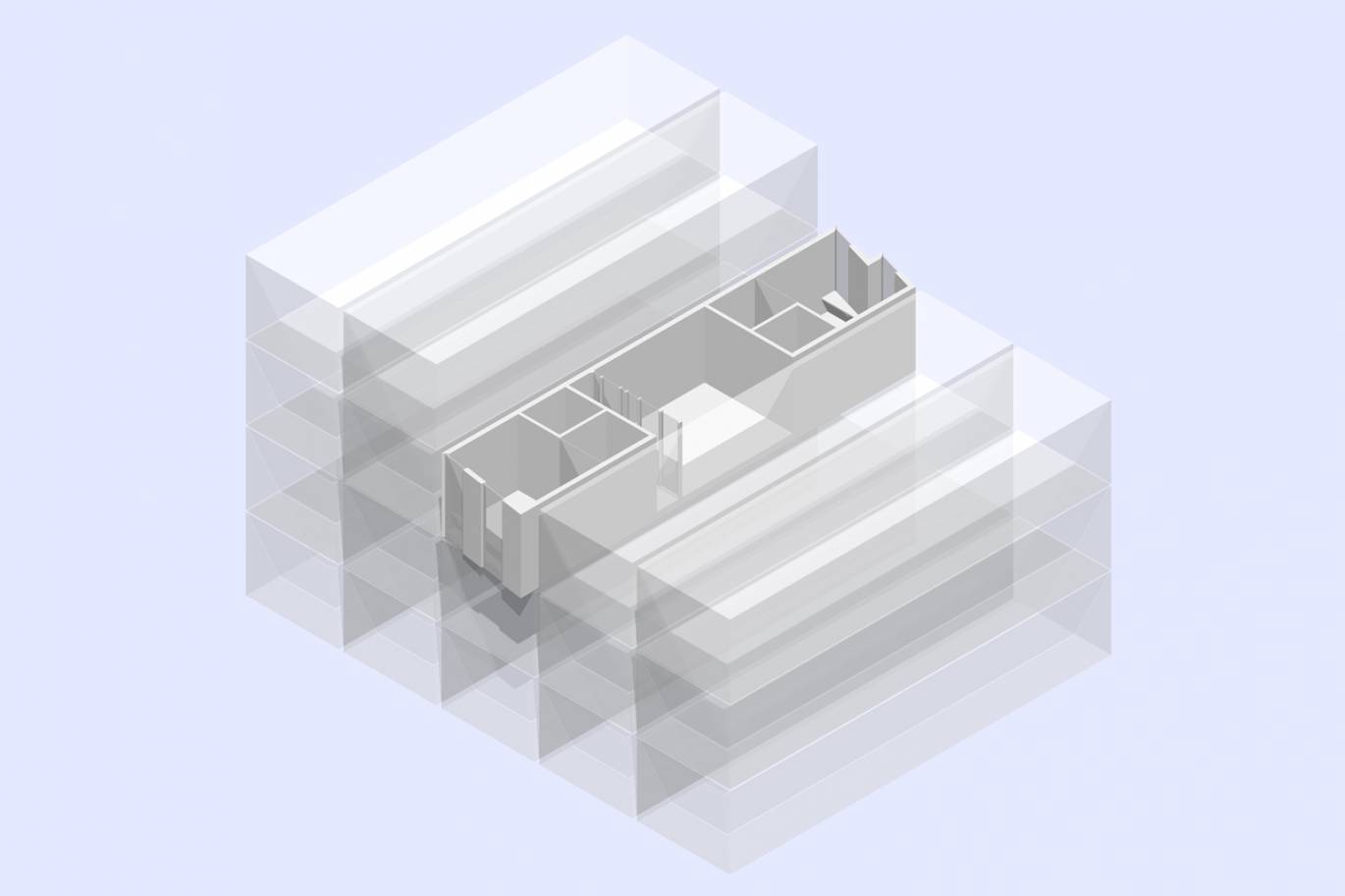 The national Grand Prize winning flexDorm proposal is a new type of college and university housing, designed to free students, faculty/administrators and college planners from the limitations of prescribed programming - allowing for continuous adaptation to current needs. For any given semester, the dorm set-up can reflect a broad range of unit type mixes and the freedom to experiment with alternative living/learning models. flexDorm technology incorporates advanced construction techniques as well as anticipating materials and technology which may arise in the future. The housing’s modular construction cells are based on the dimensions and assembly method of modular home technology. 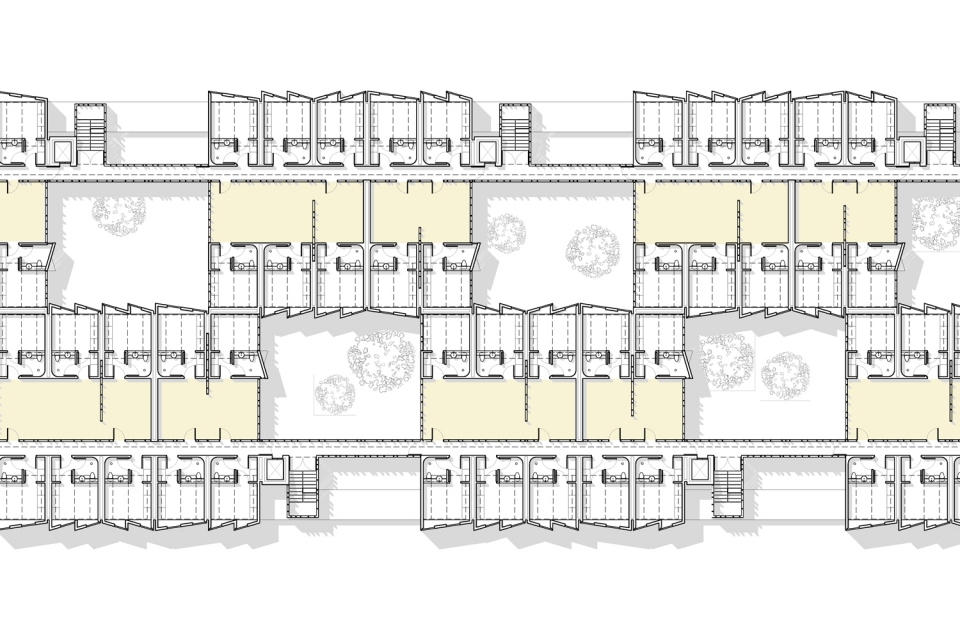 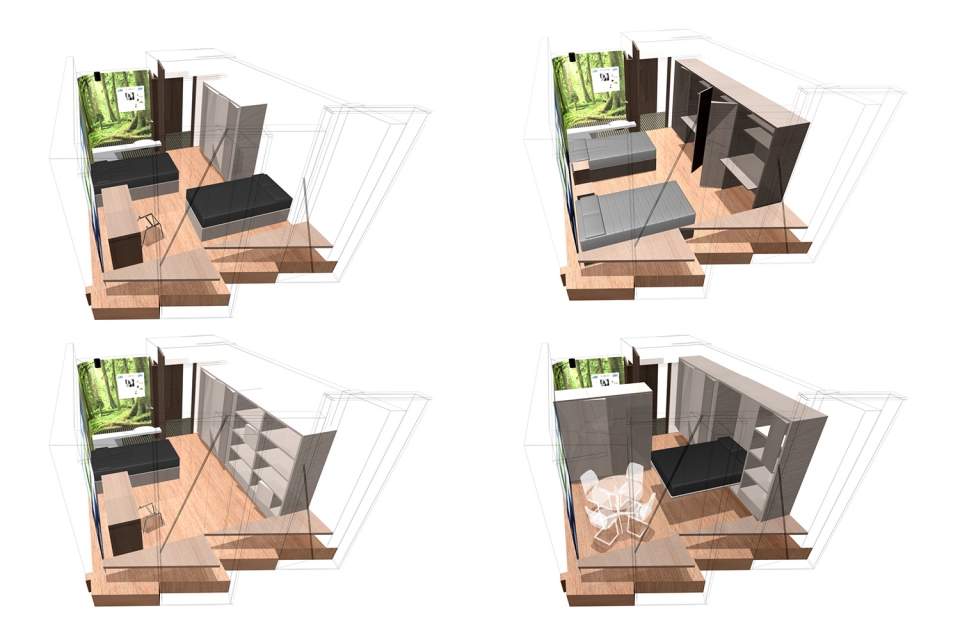 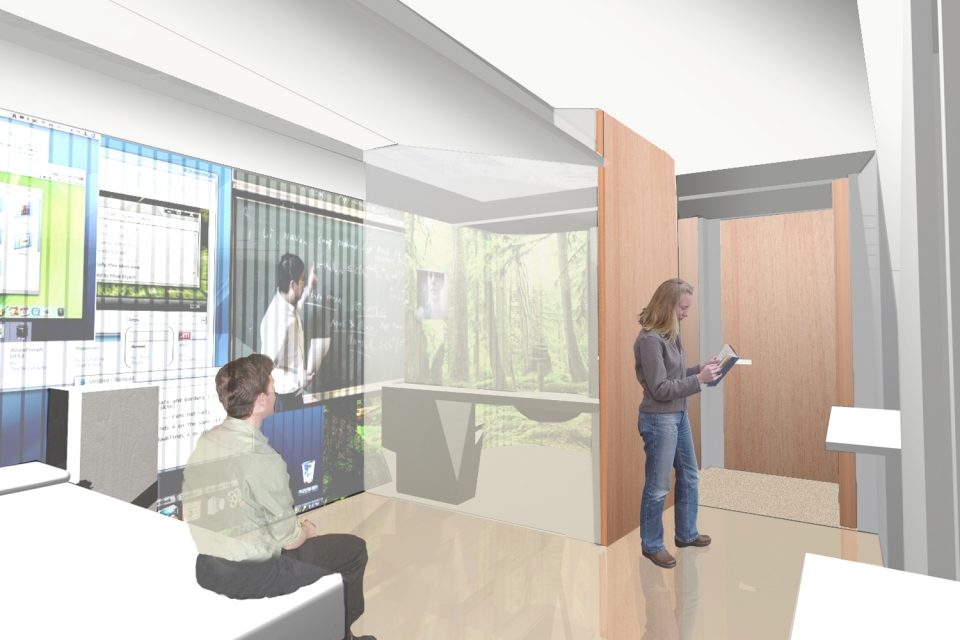 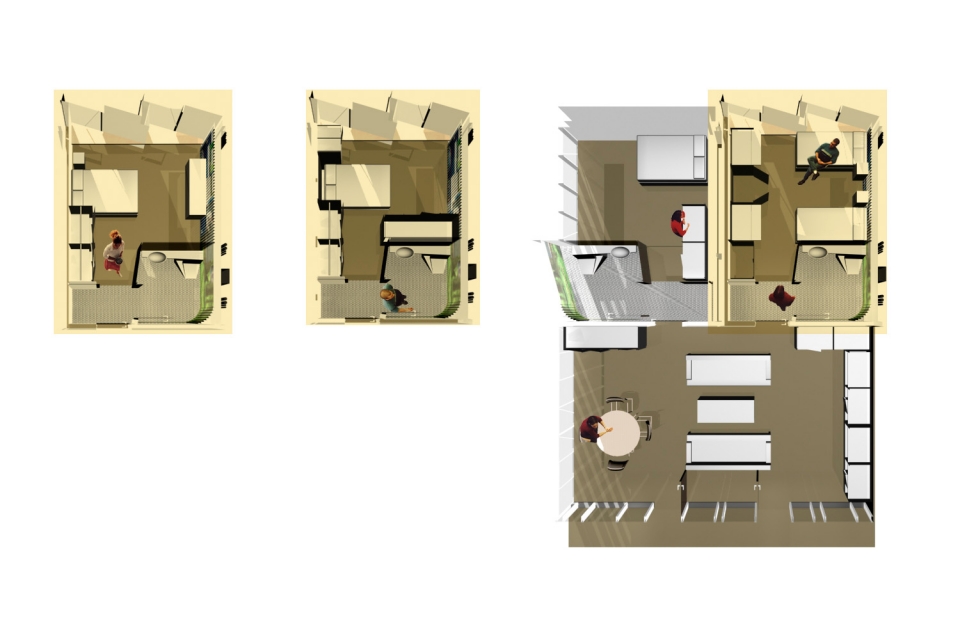